Home History The History and Haunts of Eastern State Penitentiary 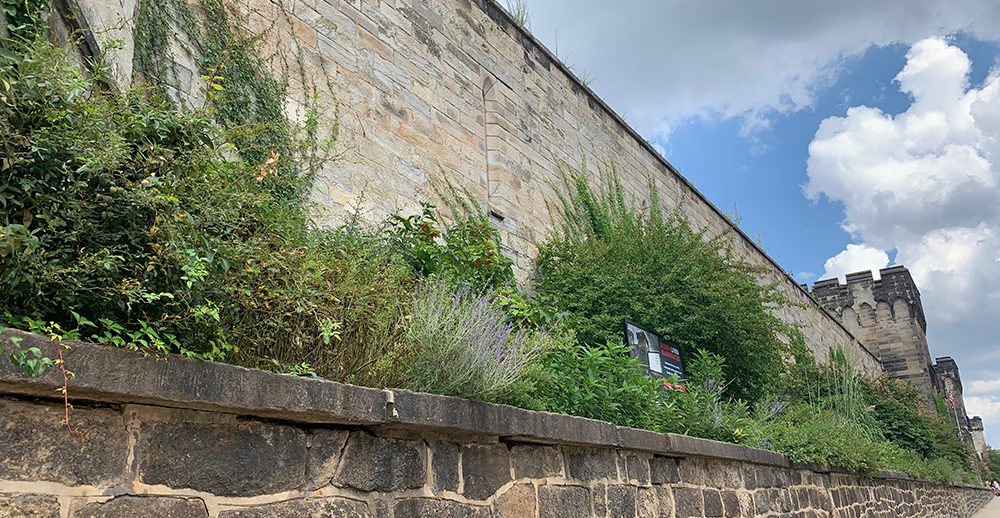 One eager step inside the towering stone walls, will leave you questioning why you were excited to be there in the first place. Not that the visit to the structure isn’t worth the visit, but if you have a sensitivity to energies and lingering spirits, be forewarned.

Around 1787, amidst growing concerns about the conditions of the existing prisons, Benjamin Franklin, and a group of influential individuals from Philadelphia, met and formed the Philadelphia Society for Alleviating the Miseries of Public Prisons. Dr. Benjamin Rush and others, in the Society, wished to abolish the public shaming and punishments of the current system that was wrought with corruption and extremely overcrowded.

Rush proposed a new idea with the hopes that it would allow convicted criminals to offer true penitence and genuine guilt, which eventually would allow them to reform and re-enter society. The concept would grant those inside the penitentiary the ability to remain anonymous while repenting and finding their way back to the righteous path. It took the Commonwealth of Pennsylvania thirty years to be convinced that this revolutionary idea had merit. In 1829, the Eastern State Penitentiary in Philadelphia, first opened its heavy iron doors, these doors remained open until 1971.

Throughout the early years, prisoners were completely isolated from one another even wearing hoods when out of their cells. Utilizing the Quaker-inspired system of isolation, which allowed prisoners time to reflect upon their wrong-doing, rather than the common corporal punishment tactics of the time, the prison was very strict and very lonely.

As you walk through the prison, you cannot help but be transported back in time and empathize with the hooded individuals that would be silently led across the stone floors.
As you investigate the cramped confines of the individual cells, lighted only by a skylight during day, you can’t help but wonder if any real and meaningful reform was possible, or if the extreme isolation led to even further madness.

Full of history and spirits, the Eastern State Penitentiary is certainly worth a visit. They are open seven days a week, 10am-5pm. Each September, it becomes a haunted house attraction, Terror Beyond the Walls. See www.easternstate.org for more details.

The Making of a Pennsylvania Holiday Icon