Home Special Reflection The Making of a Pennsylvania Holiday Icon 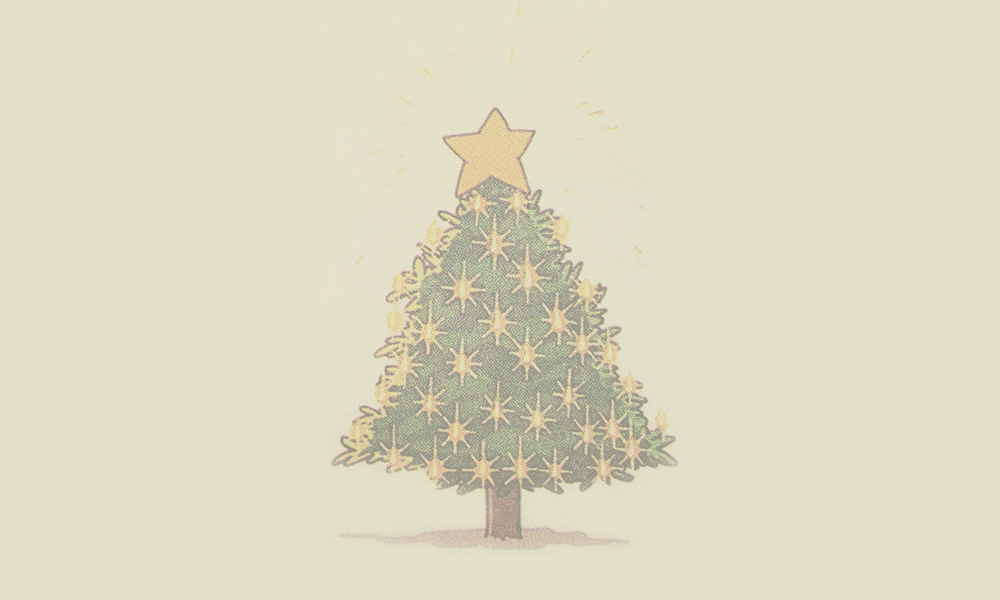 In 1982, long before the concept of viral videos became part of our collective vernacular, a commercial took the people of Pennsylvania by storm. For most Pennsylvanians, the Eat’n Park Christmas tree commercial is one of the longest standing holiday traditions.

In the early 80’s, the Eat’n Park restaurant chain was growing rapidly. CEO, Jim Broadhurst, wanted to find a way to thank their patrons. He approached Ketchum Advertising and tasked them with creating a video holiday card that would last for twenty years. Sounds simple right?

A few weeks passed, many ideas were turned down and it was becoming apparent that only a special something could capture the heartfelt message that Jim was looking to convey. One fateful Sunday morning, Craig and Cathy were able to capture just such magic. As Craig sat looking a sketch of an animated star, he wondered how the star gets on top of the Christmas tree. He decided that the star would need a helping hand to get to the top of the tree. Craig shared his thoughts with Cathy. While Craig worked on the now iconic animation of the big tree bending down to help the little struggling star, Cathy crafted a simple, but timeless message.

It’s a message that rang true in 1982, that in 2018 may even ring truer. A message of love, of cooperation, a message of community, and the message of the holidays. As that tree bends down to pick up that star and both they begin to glow, we can all feel that same glow within us.. As, “We hope that special lift you get this holiday season lasts the whole year long.”