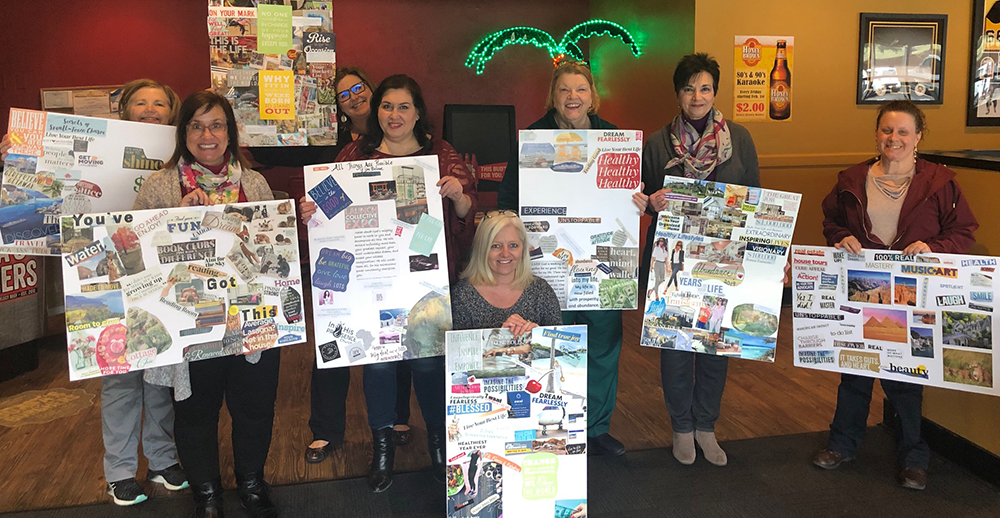 Tanya Bashor has a passion for both crafting and networking, and in April of 2018, she combined them to manifest a dream into reality with Gypsy Artistry. With the recent trend of social painting businesses that have been drawing in groups of people to mingle and create, she hit on a simple, yet extremely appealing idea. 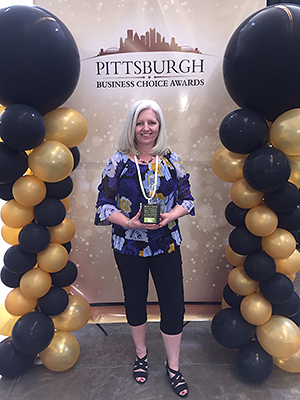 Instead of just painting, she could guide them to make new and different crafts. And what if instead of them coming to her in a brick and mortar store front, she goes them? Gypsy Artistry was born.

Tanya Decided she would test her idea at the 2018 Pittsburgh Business Show in their Pittsburgh Business Pitch competition. This part of the annual event is based on the TV show Shark Tank. She, along with five other businesses, had the chance to pitch their ideas and votes were cast to select the best of the six.

To her great surprise and delight, she won. Her idea, which she presented as a roving-Pinterest-meets-Sip-and-Paint now takes groups to local breweries, wineries, and other businesses to make crafts, network, and share a good time being creative together. Her mediums and crafts are varied., covering it all from vision boards to refinished furniture… except for painting on canvases, that’s been done before. It has been very well received and she is excited to continue to grow.

You can reach Tanya on Facebook at Gypsy-Artistry, register for a workshop or book a private event on her website, www.gypsyartistry.com, or contact her directly via email at gypsyartistrypa@gmail.com.