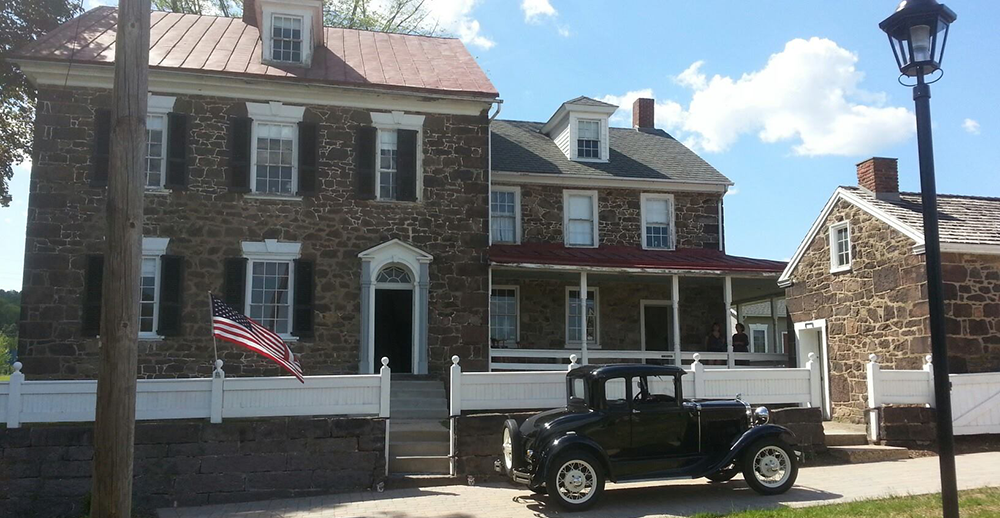 Located in Berks County, not far from Reading, Pennsylvania, sits a once abandoned farmhouse that is known by many locals as the Glass Family Pig Farm. They say you could stop by and purchase a pig from the roadside stand or a pumpkin in the fall, but in the summer months, you could find the best corn on the cob you have ever eaten. Today, this stone mansion is Ridgewood Winery, named for the wooded ridge directly across from the property, that slaves used to navigate their way to the property when it was used by the Underground Railroad. Inside, you will find haunted historical stories as tasty as the award-winning wine they produce. 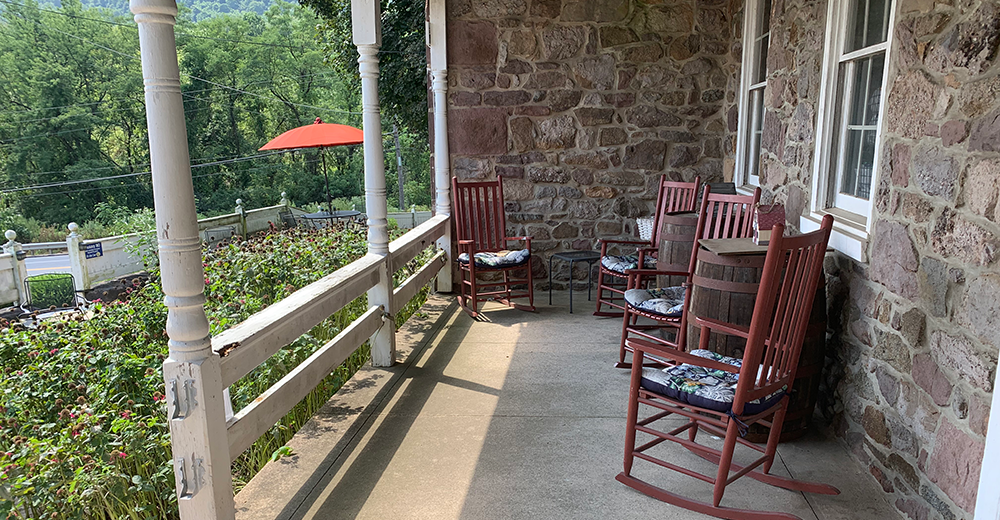 The main building was built by the settler and Welsh Quaker, James Lewis, in 1725. He used the land to farm produce and raise cattle. During the time that Lewis owned the property, he also helped orchestrate shelter and aid for the Underground Railroad. It is also said that this main building was used as a private meeting place for the Committee of five (Ben Franklin, John Adams, Thomas Jefferson, Roger Sherman, and Roger Livingston), during the creation of the Declaration of Independence. In 1806, the property was purchased by the very wealthy Jacob Dick and his wife Susannah Lutz. 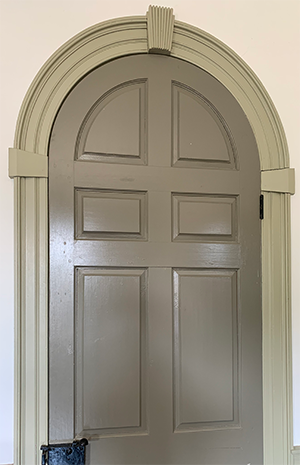 Jacob would continue to grow in wealth and status as his produce was sold by Susannah’s father who ran the Reading Market. Using the money that he had accumulated over the years, Jacob built a triple decker barn in 1809 and added the extremely showy and elaborate Federal Wing in 1811. Many of the features in the Federal Wing simply flaunt wealth.

The floors of the sitting room are all of one wood, planed smooth, and of equal size and shape. The window sills have decorative carvings inlaid, even on the top panels. The wood mantel around the fireplace is ornately and meticulously carved. All these features were very rare for the time.

The second-floor master bedroom is large, complete with his and her closets and a fireplace as ornately carved as the one in the sitting room. It’s also the only room in the house with full hand carved wainscoting in addition the fancy window sills that match the sitting room. The guest room is not nearly as elaborate, but beautiful.

And if you have a guest room, surely you need a trunk room in order to store these bulky pieces of luggage. Just outside of the master bedroom, is a large walk-in closet, said to be used to store the trunks of would-be visitors. Of all the rooms in this great house, the trunk room is the one most worth mentioning. But more on that in a moment. 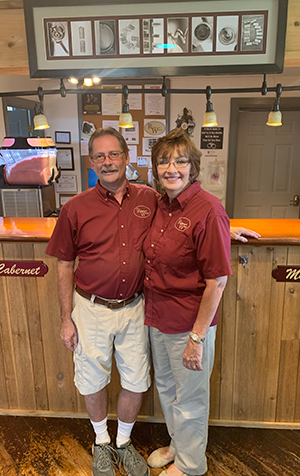 There is probably no way that either James Lewis or Jacob Dick ever imagined that more than a hundred years after they walked the halls of this estate, that Bill and Tracy Smith would turn their beloved property into an award-winning winery.

Of course, it’s also very likely that James Lewis never imagined what is rumored to have transpired during the Jacob Dick ownership of the property. Rumor has it that Jacob, or as Tracy calls him, “Jakie”, tended to frequent nearby brothels. A habit, of which, that Susannah eventually grew tiresome. And supposedly, she slit his throat in the trunk room.
During your visit to the winery, I encourage you to visit the trunk room and experience the feel of the room yourself. I won’t give you specifics, but I will say that men and women experience the room differently. 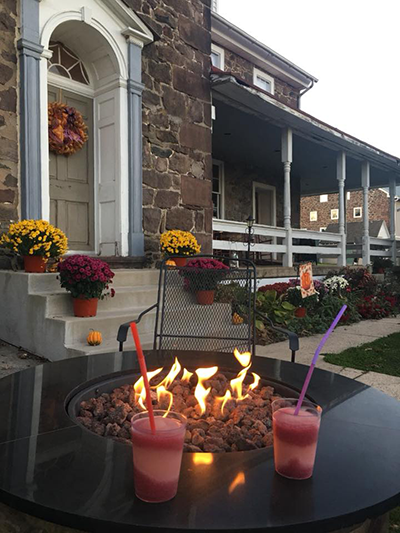 When Bill Smith began to tinker with wine making in his basement, never did he imagine that in a few years, he would become one of the premiere wine makers in the state. After all, even the folks at the PA Farm Show had told him that no one wins on a commercial level after only being open for three short months. But win he did.

Due to high demands for their libations and space limitations, the Smiths are in the process of purchasing a second location in Bechtelsville, PA. This location will be operational by the end of 2019. It is at twenty-six-acre farm located about twenty miles from the current property. Here, Bill will be able to grow his own grapes and produce more wine. Tracy will be able to hold larger and more spectacular events. 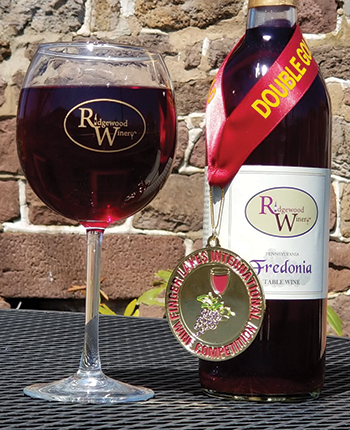 Ridgewood Winery is on the National Historic registry for its connections to the Underground Railroad as well as the Lenni Lenape Indian Tribe burials on the property. It is located at 2039 Philadelphia Ave, Birdsboro, PA 19508. They are open 4pm-8pm on Thursday and Friday as well as 12pm-8pm on Saturday and 12-6pm on Sunday. For more on their events, visit them at ridgewoodwinery.com. You can also contact them by phone at 484-509-0100 or email at info@ridgewoodwinery.com.

America’s Orchard is in Pennsylvania?